Ever since I first learned of Alphonse Mucha I’ve been a big fan of Art Nouveau. The various line weights, the compositions, the emotions captured and yet all of it so illustrative and fantastic.  So I’ve included some of my art nouveau inspired illustrations here. 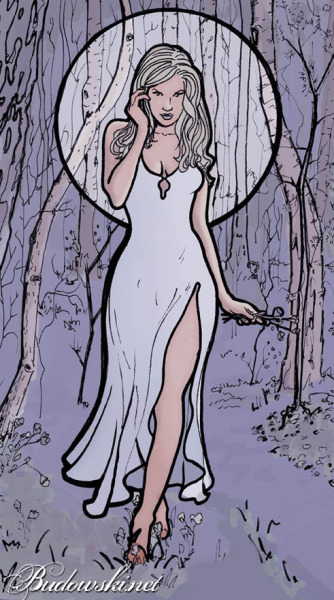 Pen and Ink, colored in Photoshop. Completed in 2007. 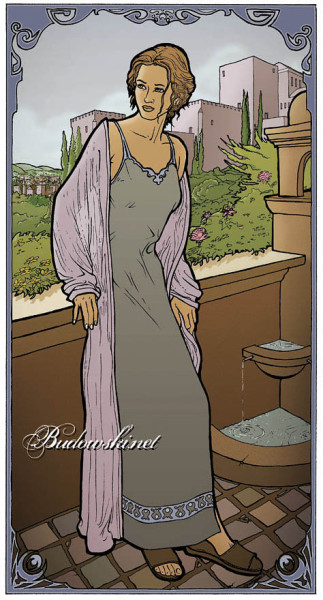 Pen and Ink illustration originally completed in 2001-ish, colored in Photoshop. The setting is inspired by Alhambra palace which overlooks the town of Granada in Spain.

Pen and Ink illustration completed in 2000 while traveling through Europe. Stories from the Apocrypha. Judith seduces Holofernes to save her village.

Rose in a rose vase